H.H. the 17th Gyalwa Karmapa with lineage holders of the Karma Kagyu lineage

The head of this 900 year old tradition is the Gyalwang Karmapa, which can be translated as „The Victorious One With Enlightened Activity“. The characteristical attribute of the Karmapas is the black crown, which symbolizes the endless expanse and unchanging essence of buddhanature. The first Karmapa, Dusum Khyenpa, was living in the 12th century in Tibet. He started the tradition of enlightened masters (tulkus), who deliberately reincarnate in order to uninterruptedly continue their activity for the benefit of all beings. In that way, the connection between the teacher and his students is not ending after death, but continues from live to live until the student is brought to liberation.

The current Karmapa Ogyen Trinley Dorje is already the 17th reincarnation of the Karmapa.

H.H., the 17th Gyalwa Karmapa with the some of the high masters of the Karma Kagyu lineage 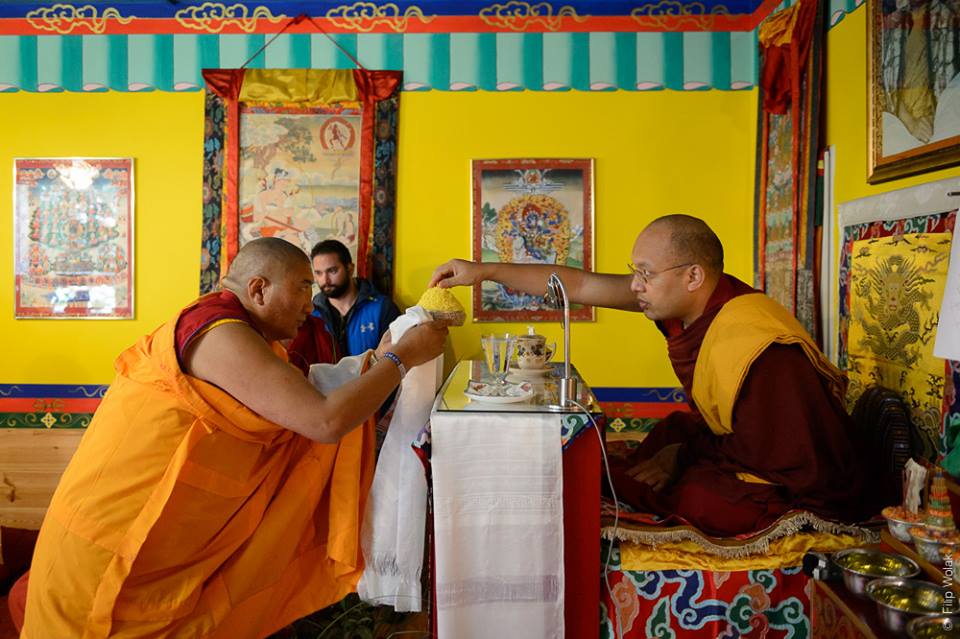 Lama Kunga Dorje performs a traditional mandala offering for H.H. the 17th Karmapa during his visit to Halscheid in September 2015 (Photo: Filip Wolak) 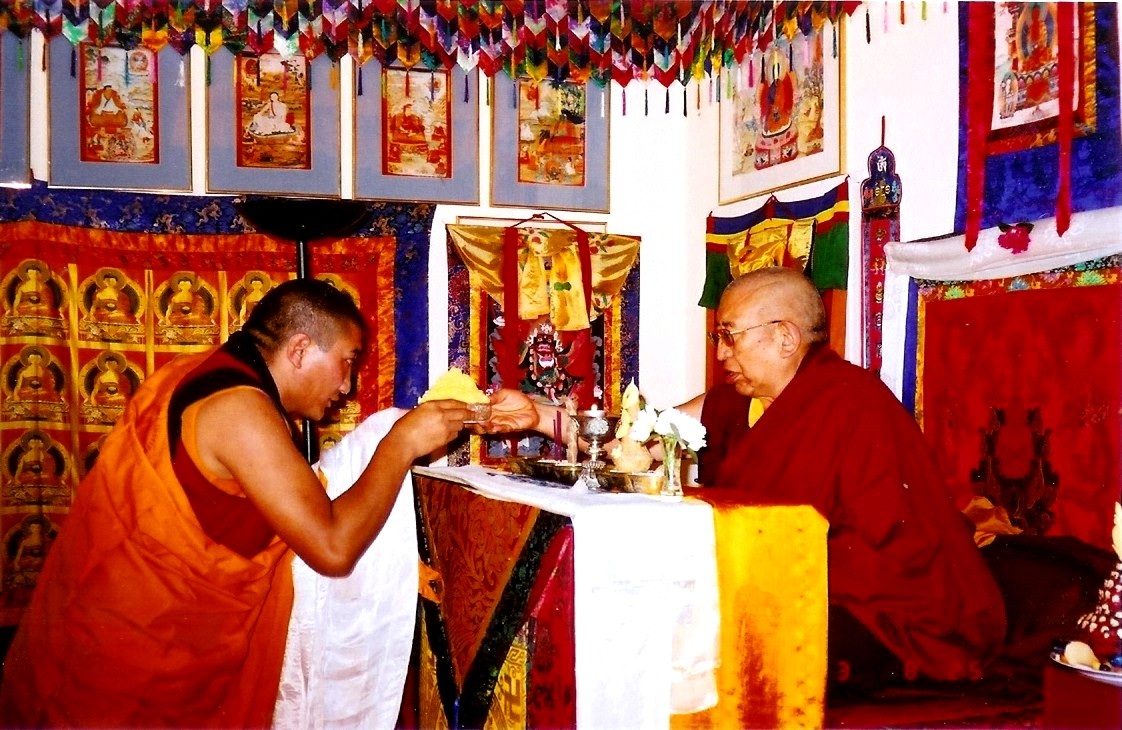 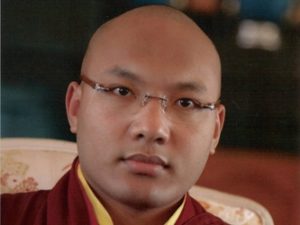 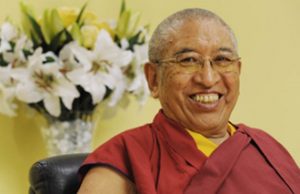 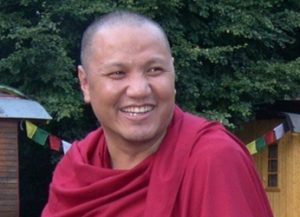 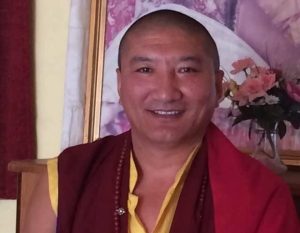